Our u16 Basketball teams’ campaign came to an end last Friday the 18th November. The team had great success last year in reaching the final of the North East region. It was a tough group with the reigning North East champions Colaiste na HInse from Laytown in our group. Unfortunately as the group get older there is a bigger gap of those that play for clubs and those that play basketball at school level only. The girls had a very busy sporting week. Some had played gaelic football, camogie and a basketball quarter final on Wednesday but they were called into action again on Friday and the energy levels were a bit lower than normal. Colaiste Dun a Ri,Kingscourt had a lot of club players who were scoring simple baskets and for Scoil Mhuire it was harder to get the crucial scores. Final score was 48-20 which wasn’t a good reflection on the girls as they had put in a huge effort all year. This is the last year for this team as a group so hopefully they will join the u19 team next year and have similar success. Once again thanks to our sponsors Trim Formworks as we had two new jersey sets this year and they were very much appreciated and will be well used by our basketball teams over the coming years 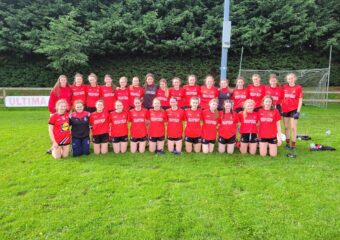 SENIOR FOOTBALLERS IN LEINSTER A FINAL FOR FIRST TIME EVER! 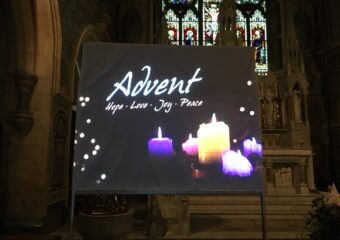 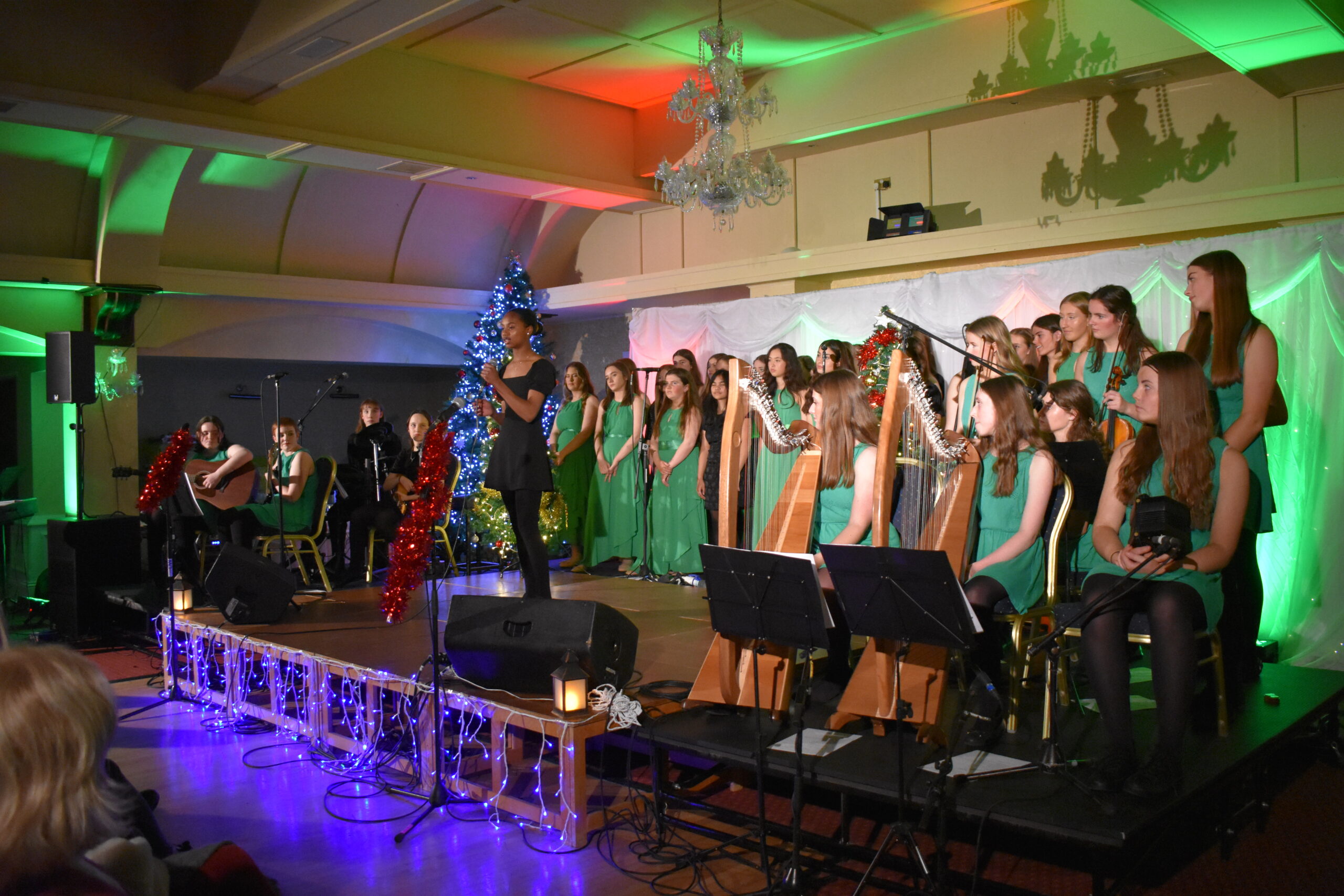 Well done to the members of Gluais who raised...
Read More